For our 2016 Upper School Read, we chose Ray Bradbury’s iconic dystopian novel Fahrenheit 451; set in a time when reading is illegal and books are burned as a matter of law. Themes represented in Fahrenheit 451 center around technology and censorship. Bradbury said to his own biographer, “Fahrenheit 451 is less about Big Brother and more about Little Sister.” It’s as much about society’s lack of interest in reading and critical thought as it is about government control. Who is to blame, us or them? Most likely both. Some critique that Bradbury flip flops in his interpretation of his own work. But maybe that’s what good literature does. It grows and changes as our world does the same. 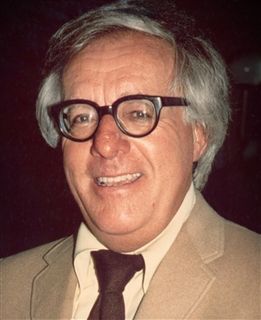